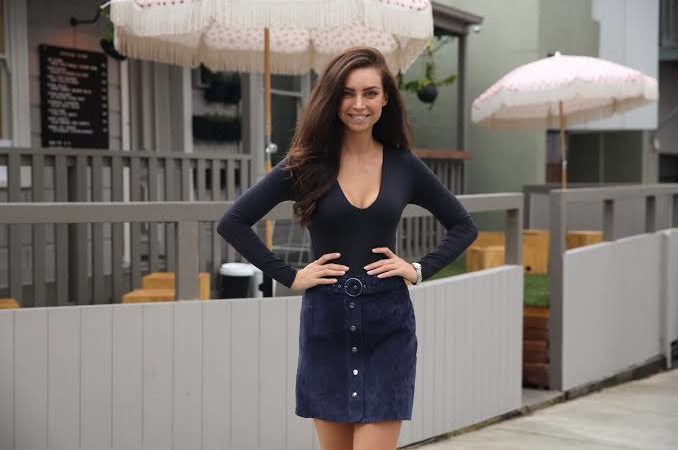 Sarah Todd, a celebrity chef vacillates between Australia (her home) and India (where she has set up restaurants), according to her, she’s spent immense time on the sunny beaches of Goa, walking on the busy streets of Mumbai and everything in between. dring the journey she learnt and noticed about India is that everyone is a huge foodie! (that is definitely without any doubts)

While setting up her restaurant in India, she learnt that tandoor enhances Flavour of Indian food, that why most of the restaurants are serving food in tandoor, people actually loved the flavour.

She loves the way to Indian cooking, the technique people are using to prepare food. Being a fan of Indian orthodox cooking, she discovered many traditional ways of cooking. Like Tandoor, she believes that the authentical way to cooking is something that represents Indian on a global level.

India is the place full of diversity, whether we talk about its culture, food or people, one will find all kind of variations. As she said “One Country, Several cuisines”

One country, many cuisines. “I have travelled across India and something I found very fascinating was the fact that every state has a different food culture or dishes which represent that state and even in a particular state you would find something different every 100 kilometres which shows the diversity of Indian cuisines.”

She added, Being a foreigner we often think that Indian food is all about butter chicken and tandoori naan loaded with ghee, food is heavy all the time. But now I realised that there is different food for the different situation if you are seeking there is “daal-khichdi”, if you’re dehydrated there is a nimbu paani. You’ll find a lot of cuisines in India. 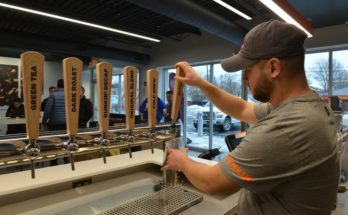 Everything about the Restaurant Industry! NST (News, Sources, Technology) - A New Drug in the Market.

View all posts by RestroPanda →